Isoflavones are natural phytoestrogens that are structurally similar to estrogen. Evidence from studies using SoyLife show that men who supplement their diets with isoflavones may significantly improve their spatial working memory. Isoflavone supplementation in healthy males may enhance some cognitive processes which are dependent on estrogen activation. Many women also report “brain fog” and memory issues as the estrogen levels decrease with ageing.

SoyLife products may have an overall positive effect on

MENTAL FITNESS IN THE ELDERLY,
SIGNIFICANTLY ENHANCING THEIR
QUALITY OF LIFE.

Females perform better in certain memory-related tasks than males. Sex differences in cognitive performance may be attributable to differences in circulating estrogen acting on estrogen beta receptors (ERbeta). These receptors are numerous in brain regions that mediate cognitive functions such as the hippocampus, frontal lobe and cortex. Since soy isoflavones are known to activate ERbeta, chronic isoflavone supplementation in males may improve cognitive performance in memory-related tasks.

A 12-week double-blind, placebo-controlled cross-over trial was conducted in thirty-four healthy men to investigate the effect of isoflavone supplementation on cognitive function. Volunteers were randomized to take four capsules/day containing SoyLife or placebo for 6 weeks, and the alternate treatment during the following 6 weeks. Assessments of memory (verbal episodic, auditory and working), executive function (planning, attention, mental flexibility) and visual spatial processing were performed at baseline and after each treatment period. 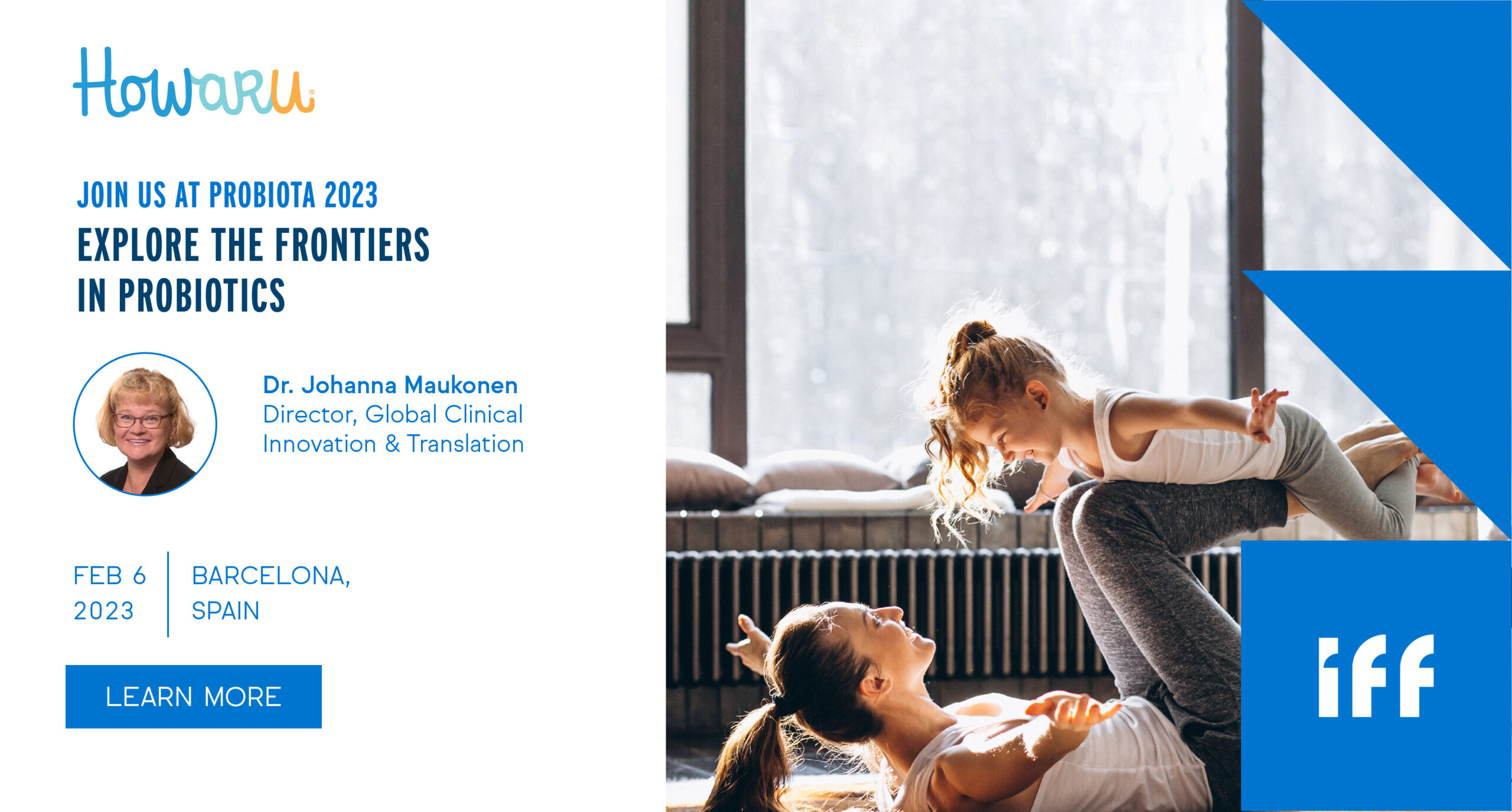